That’s right, just for the sake of posting. I also seem to have accumulated a very large amount of pictures in my “Lemonade Stand” folder, which is a file on my computer dedicated to storing pics I want to post on the blog.

So a recap: today I will be 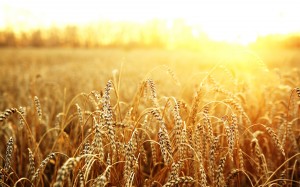 This is just a field pic I found online, I think  was just starting picture editing and I needed a base. Same with the one below.

Down here are a bunch of relatable posts that I find completely hilarious. Stephanie, I know you can relate to number 3281. And yes, I know it’s obnoxious of me to post 611 when that is so totally me. 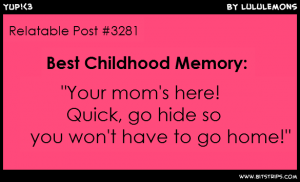 If only someone were bold enough to put this on Mrs. Boyle’s door. I’ll just wait until high school and do it then, and I will be the leader of the student rebellion and will be looked up to by many. 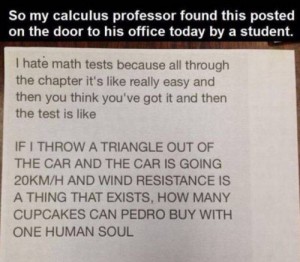 This student life one..how much of that is true for you, Steph? 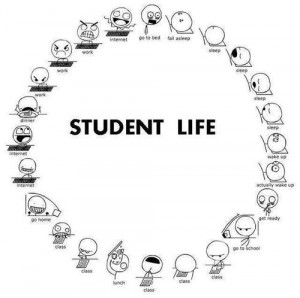 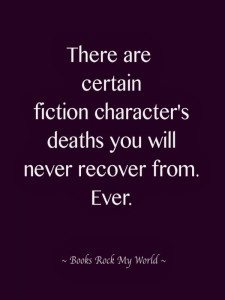 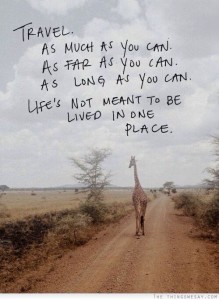 There’s those two wonderful quotes [ladies] up there. The first one should be made into a song, so I could officially name it MINE. 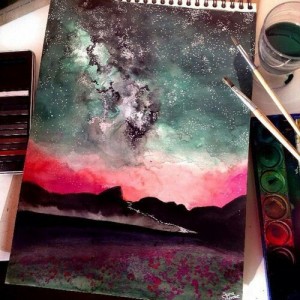 Do you see that? Do you SEE that? That is true tumblr awesomeness. I am nowhere near that good. Seriously,  if you’re not “whoa” ing by now then you must be dead from all that awesome radiation. 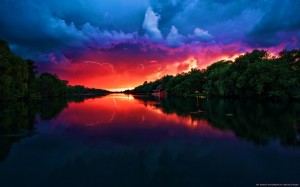 This one I guess I just thought was cool. Reflection pictures, sunsets, whatever. Down there is a sharpie drawing that, once again, is plain ol’ AMAZING (well, not AMAZING amazing, just literally plain amazing). 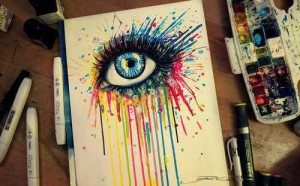 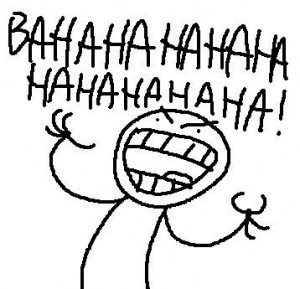 That up there is a randomness picture that I got from somewhere on the internet while looking for a pic that would go with something to go with my post (a week or two ago?). I may or may not have posted it, I don’t remember.

Now, down there we have a pic of the ninth doctor, yours truly….

David Tennant! That’s right, Daniela got me to guest post this part! She sent me a very long email in which she declared that I just had to write these few sentences or else she would just die. So here I am. And now I have to go..errm…do something. *leaves muttering something about overenthusiastic fans, then pops back in with a strange expression* Just kidding!  Daniela, you’re the best fan I’ve ever had! And that’s the look I would give Daniela if the real David Tennant were actually reading this. 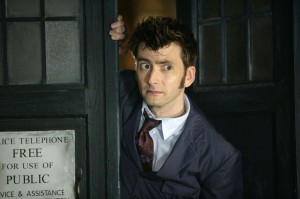 Now down there a strange picture of mua.

And a lonely shoe. 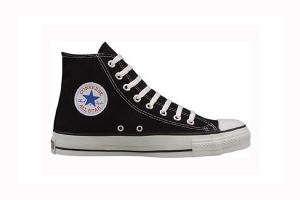 (wish me luck for my meet tomorrow) Daniela

5 thoughts on “Just for the Sake of Posting”