So, guys, this is the last summer post. Do you like the collage? Signed, yours truly, Dip. What I accomplished this summer:

That’s pretty much it. Hopefully next summer’ll have more on the list. Now for a cute video of my brother pretending to be a pigeon:

lupi as a pigeon

and this cool fireworks video that for some reason I really like and Stephanie never posted: (or maybe she did?)

Until next year, summer. We’ll miss you. Although I’m excited for fall. And Halloween. Halloween is the best. 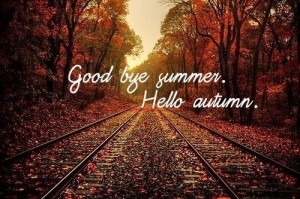 (sneezing and sniffling as I write this) Daniela