Hey It’s Steph! I’m back! Not that I really went anywhere! Like Canada! I dunno what up with that exclamation. Anywho, it’s July 13th. Happy Birthday! Think about it. It’s gotta be someone’s birthday somewhere. If it’s not your bday, happy day! (O happy day! He washed my sins away! O happy daaay. O happy daay.) But ya. It’s july 13th, and I owe you a post. Because I had stuff to talk about but haven’t posted yet. Happy late 4th of July! So, basically, I was confused. “But Steph, what does that have to do with fireworks?” you say. Trust me, I’m gonna tell ya. So hold ALL your horses. I really don’t get that though. Like, barely anyone has horses. So just say hold on! But then SOMEONE cough, cough, my dad, is standing next to me and grabs the counter and says “ok, I’m holding on.” No, seriously he does that sometimes! I just had to say that. Anywho, I was confused because we were seeing fireworks on the THIRD of July. Confusing, right? And then my mom said that it’s because they can’t have all the firework shows on one day because then some people won’t go to this one but they will go to that one or whatever. But that’s stupid. If people don’t come, people don’t come. Deal with it. So ya. We saw fireworks the night of July 3rd, for the 4th of July. They were pretty cool. I took a lot of pics so now I gotta choose some. I’ll just be a moment… 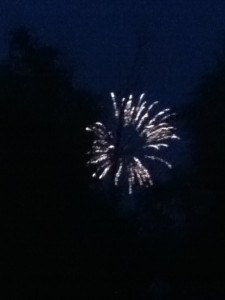 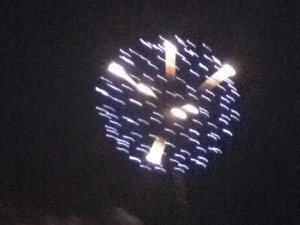 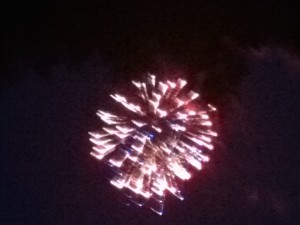 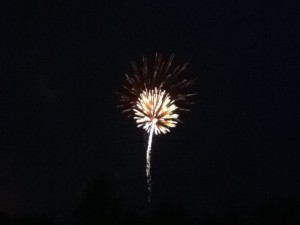 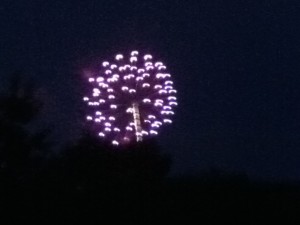 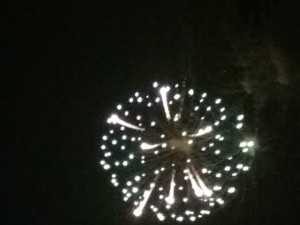 And then, the finale! *trumpet plays* 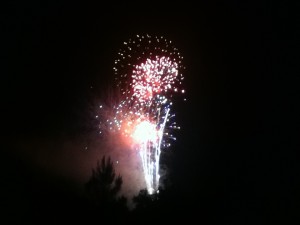 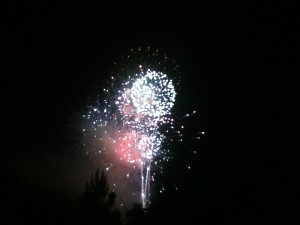 Woo!!
By the way, if anyone wants to see more fireworks, just ask because I have loads more pictures.
After it ended, we went to Sweet Spoons which is a good Fro-yo place near where we live. It tasted delicious! That’s how that was. Now, the next day it was the 4th of July! Yay! 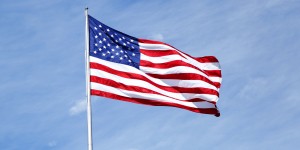 So, in the evening/night, I did stuff with my neighbors. (This year only the people on our left. One of them is my friend.) First, we did poppers which are these tiny things you through on the ground and it pops (Shocking). They had a bunch so that was fun. We tried throughing a couple down the drain, but I don’t think they worked. Later, we came back out and did sparklers, which is basically a stick where part of it burns and well sparkles. You can hold it hold and run around or write your name (it disappears, obviously). Stuff like that. But they’re cool.

Then we did the fireworks. There were small and large ones. 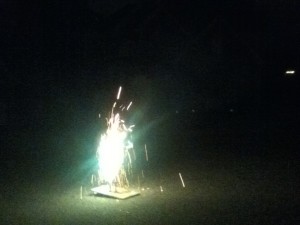 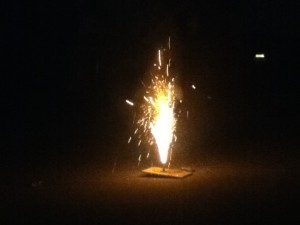 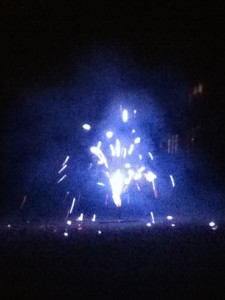 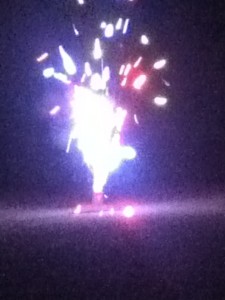 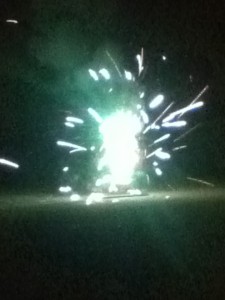 Once we went back inside, My family and I ate this desert my mom made there’s brownie on the bottom and on top it’s full of whipped cream and blueberries and strawberries. Yum! That’s all, though. See ya later, dudes!
-Steph <3 (dreamergirl123)