My mom was freaking out. 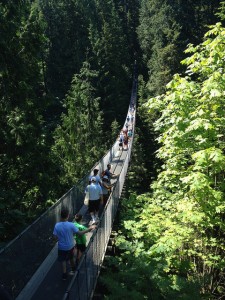 This is the suspension bridge itself..not as impressive, of course, in a tiny picture a million times smaller than the actual thing. There was this girl jumping up and down next to me to make the bridge swing around. The old people next to her were giving her the stink eye, LOL. 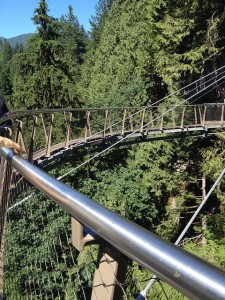 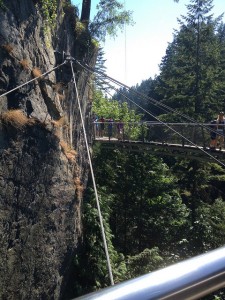 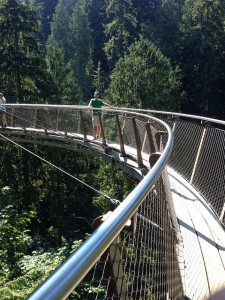 This is the cliff walk. Seriously, the only things holding us up were the cables. There’s nothing underneath (look at the featured  image- It’s that). Once again, people overestimate the power of pictures. The real thing is better. 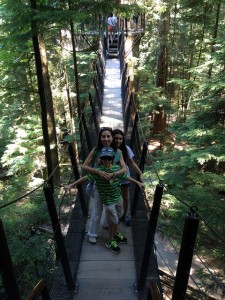 These are the walkways between the trees (which, by the way, are huge). They were pretty cool and my mom’s favorite, because they didn’t move as much and were nowhere near as high.

On a totally unrelated note, if you have a brother of if anyone you know has a younger brother who you think is cute, ignore that thought. It is false.

My brother had some pepper in his hand, pretended to inhale it deeply, and told me that it smelled like perfume.

I didn’t know it was pepper.

I didn’t know. Now I’m still sniffling from my extremely naive move to deeply inhale the pepper in my brother’s hand. A word of advice to all of you: don’t ever trust anyone who tells you to smell a powder in their hand. 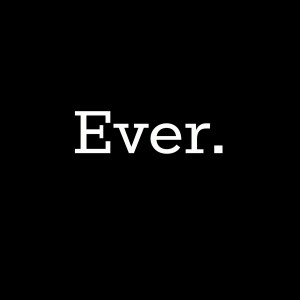 It is the worst decision you could ever make in a situation like that.

6 thoughts on “Don’t Look Down”