Hey it’s Steph and I haven’t posted in a little while, but I thought I would show you more pics from the trip. Let’s see…
I took a bunch of pics of the cemetery because I wanted one that showed how huge it is. There are over 400,000 graves for people from the military. 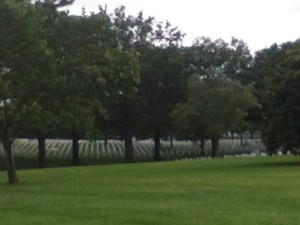 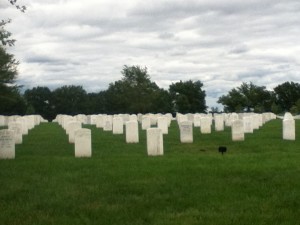 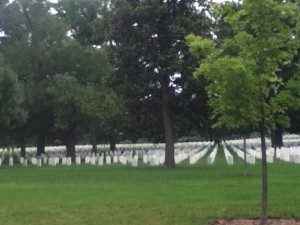 Moving on, I have some pictures from the Naval Academy tour we took. First, we have the monument that I told you about, where they all try to reach the cap on top of it on graduating day. 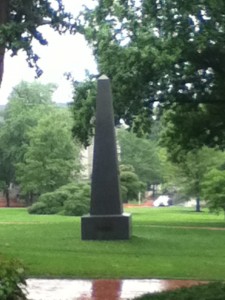 Now, this is the chapel that has a lot of weddings. 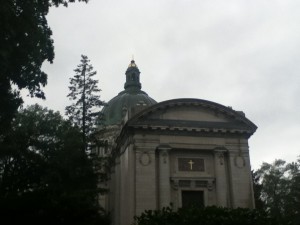 Next up we have a pic of 2 cute ducks just sitting in the water because it was raining so much. 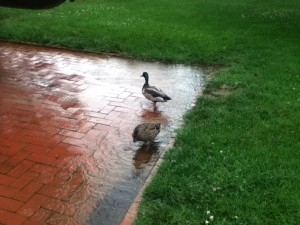 And now we have this huge open building, which they use for training, drills, and dances. It has all the states’s flags hanging up. 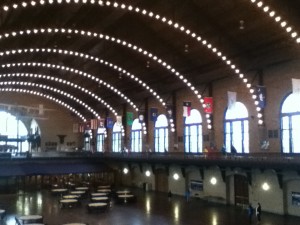 These are the spacesuits of the first woman and man on the moon. 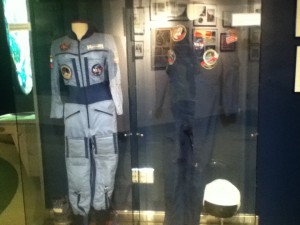 This is an original Wright Brothers plane hanging up from the ceiling. 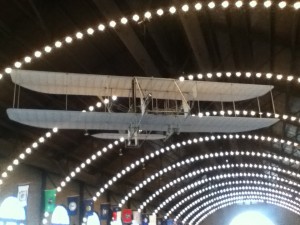 I need to get more pictures. 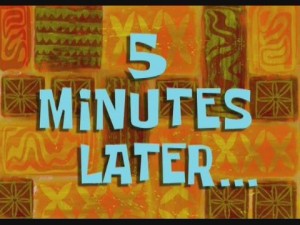